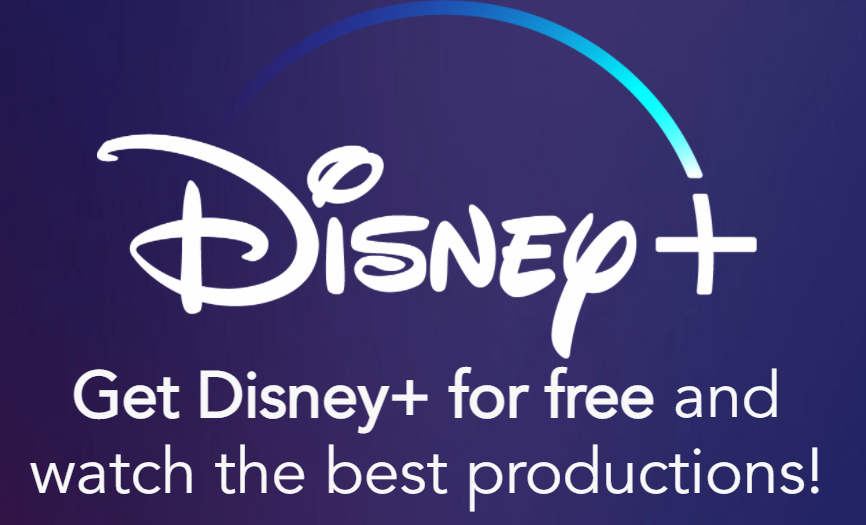 How to Watch Disney+ For Free :

Disney+ is a video on demand over the top streaming service in America. It is operated and owned by the Media and Entertainment Distribution division of The Walt Disney Company. They primarily distribute films and television series produced by The Walt Disney Studios and Walt Disney Television. They have dedicated content hubs for brands such as Star Wars, Marvel, Pixar, National Geographic, and the Star. Within the United States, Disney+ is available alongside ESPN+ and Hulu as a bundle.

How to Watch Disney+ For Free : 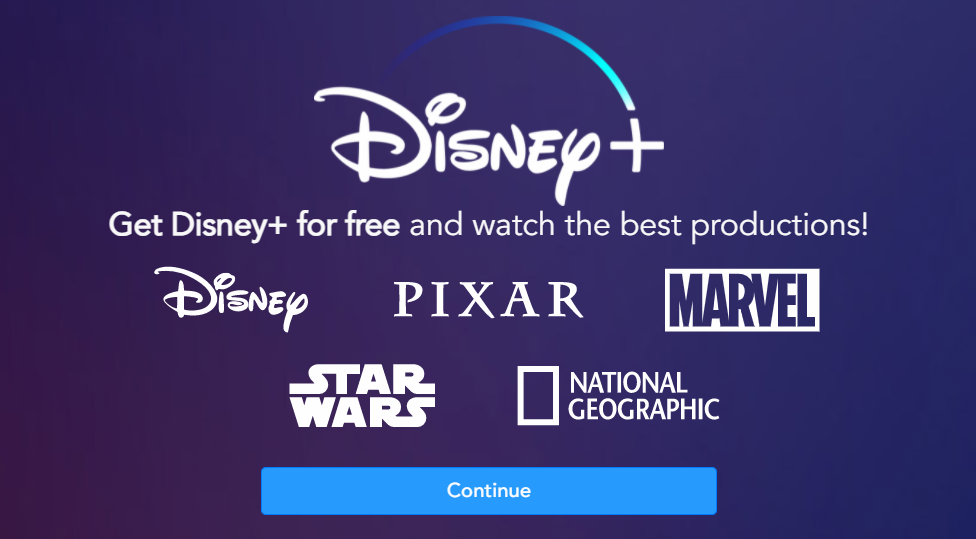 Disney+ costs $7.99 a month, which makes it cheaper than competing streaming services like HBO Max and Netflix. The low price helped Disney Plus amass over 100 million subscribers since its launch in November 2019. Now, this streaming service is on pace to overtake Netflix as the most popular streaming company by 2024, according to data from Ampere Analytics. If you like to get a subscription for one year, then you have to pay $79.99 per year.

Disney+ also can be bundled with Hulu and ESPN+ for $14 a month, which bringing a $6 discount on the combined price of all three services.

Disney+ now becomes a competitor to other video streaming sites such as Netflix, Apple TV Plus, and HBO Now. If you have a subscription to Disney+, then you can stream ad-free content. With the Disney+ subscription, you can access the immense online catalog of content including exclusive TV shows, movies, shorts, and documentaries.

You can stream the Disney+ from your mobile devices, smartphones, smart TV, computers, and other streaming devices. The Disney+ app is available on Microsoft, Apple, Google, Sony, Amazon, Samsung, LG, etc.